Scroll down to see our Maps and Venue Direction Finders for Villa Road and Clairmont Road below:

No Events are listed at this time, please check back soon.

The Club is based in Stanway, Colchester, Essex in the South East of England. Home Games are played at the Stanway Village Hall Playing Field, Villa Road and at King George Playing Field, Clairmont Road in Colchester.

Most of our teams play in the Colchester and District Youth League.  Stanway Villa FC is affiliated to Essex County Football Association.

The East of England Co-Op

If you need help and are not able to talk to someone you know please try https://www.youngminds.org.uk/ 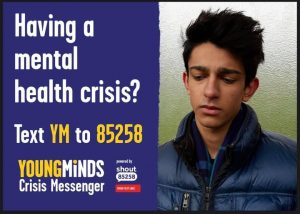 If you have the time and commitment and would like to become one of our volunteer coaches please email our Club Secretary Mrs A Longman at alongman@sky.com

Put your postcode in the box below, and then click the button to get directions from Google! 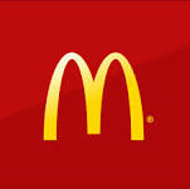 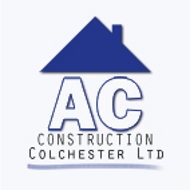 Put your postcode in the box below, and then click the button to get directions from Google!

We're not around right now. But you can send us an email and we'll get back to you, asap.